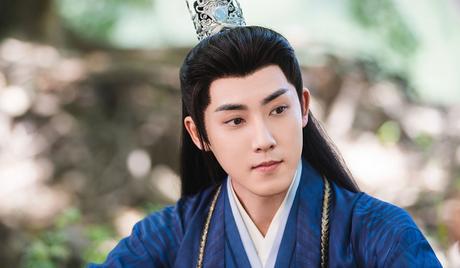 Zhang Rui, also known as Ray Chang, is a Chinese actor and singer who was born in Jinzhou, Liaoning Province, China actor, singer, and host. He made his debut in 2010, when he starred in the drama series “The Dream Of Red Mansions.” He has since followed up with a number of hit dramas and movies – including the drama titles “Immortal Samsara” and “The Grand Merchants” (both 2022). 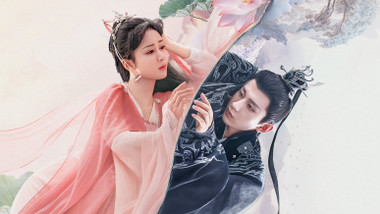 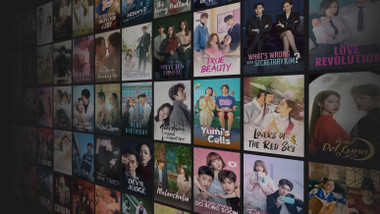