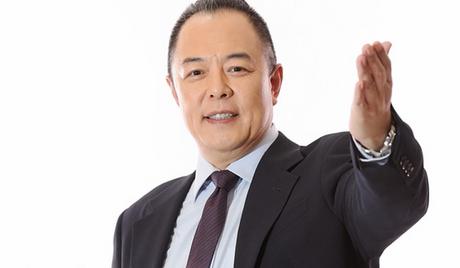 Zhang Tie Lin is a China-born British actor who was born on June 15, 1957, in Tangshan, China. He debuted as an actor in 1984, appearing in the movie “The Burning of the Imperial Palace.” He later traveled to the UK to study at the British Film Institute, graduating in 1990. He went on to become a British citizen in 1997. He played the role of the Emperor in the hit 1998 drama series “My Fair Princess,” and also appeared in the 2012 movie “The Southern Storm.”