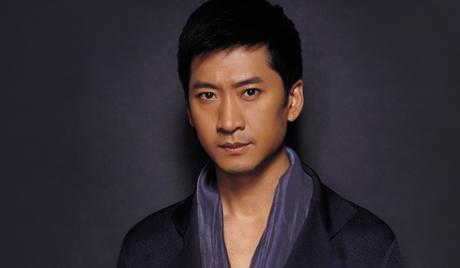 Zhou Jie is a Chinese actor who was born on August 5, 1970, in Xi’an, China. He studied at the Shanghai Theater Academy and made his debut in a 1992 biopic about the actress Runa Ling Yu. He made a name for himself in the 1998 drama series “My Fair Princess.” He has since followed up with performances in movies such as “The Dangerous Affair” (2015). 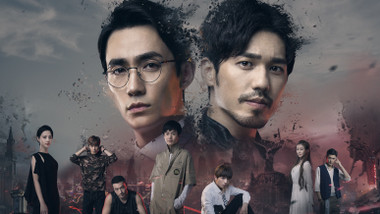