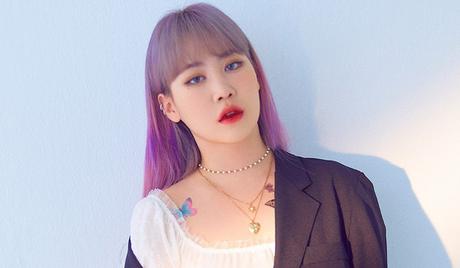 Park Ji Min, who also writes her name as Jimin Park, is a South Korean singer and television host. Born on July 5, 1997, she spent seven years living in Thailand with her family before returning to Korea. She launched her career after winning the reality competition “K-Pop Star Season 1” in 2012 and is best known for being a member of the K-pop duo 15& (with Baek Yerin), which debuted in 2012. In 2015, Park Ji Min made her solo debut and also became a host of the music program “After School Club.”