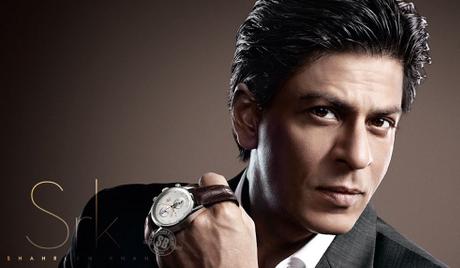 Shah Rukh Khan is an acclaimed Indian actor and producer who – often referred to as the “King of Bollywood” and “King Khan” – is globally recognized for his tremendous power and influence in Indian entertainment. Born on November 2, 1965, as Shahrukh Khan, he has starred in more than 80 Bollywood films, has been called the “world’s biggest movie star” by The Los Angeles Times, and is considered one of the richest actors in the world. His work also has earned him many awards, including 14 Filmfare Awards. Khan made his acting debut in television in the late 1980s and then his Bollywood debut in the 1992 film “Deewana.” Some of his many celebrated roles include “Kabhi Kushi Kabhi Gham,” “Dil Se,” “Pardes,” “Trimurti,” “Dilwale Dulhania Le Jayenge,” “Happy New Year,” “Don,” “Baazigar” and “Chennai Express.” In addition to his acting career, Khan was named co-chair of the motion picture production company Red Chillies Entertainment and its subsidiaries in 2015 and is co-owner of the Indian Premier League cricket team Kolkata Knight Riders. For his many accomplishments, he received the Padma Shri award from the Republic of India, and the Ordre des Arts et des Lettres and the Légion d’Honneur from the government of France.