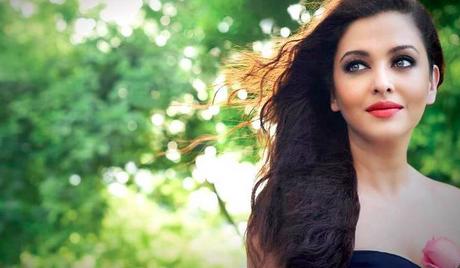 Aishwarya Rai Bachchan is one of the most successful Indian actresses who has been dubbed “the most beautiful woman in the world” by the media. Born on November 1, 1973, as Aishwarya Rai, she came in second place in the 1994 Miss India beauty pageant and then won Miss World 1994, which helped launch her acting career. After making her acting debut in 1997 in the Tamil film “Iruvar” and the Hindi film “Aur Pyaar Ho Gaya,” Aishwarya has enjoyed a long and successful career as a Bollywood actress, including in such critically successful films as “Dhoom 2” (2006), “Jodhaa Akbar” (2008) and “Enthiran” (2010), and in the television dramas “Chokher Bali (2003), “Raincoat” (2004) and “Guzaarish” (2010). Aishwarya married actor Abhishek Bachchan in 2007 and the pair is considered a “supercouple” by the Indian media.