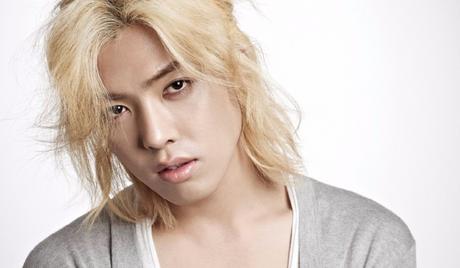 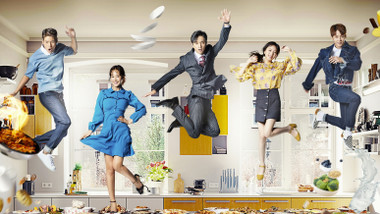 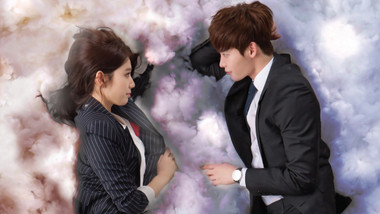 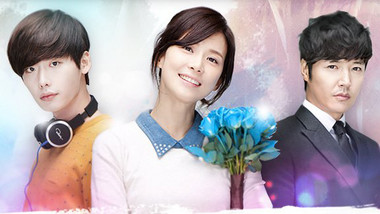 I Hear Your Voice
Korea