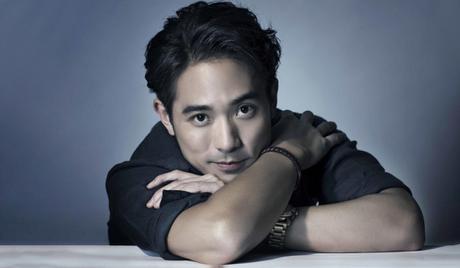 Alex Lam is a singer and actor who was born in San Francisco, California, in the United States, on March 6, 1985. His father is the Hong Kong singer George Lam. He released his debut, self-titled solo album in 2012 and the same year also appeared in the rock music-themed film “Live in Flames.” He also played a starring role in the movie “My Wife Is a Superstar” in 2016, also appearing in the rock climbing-themed movie “Lion Rock” (2019).