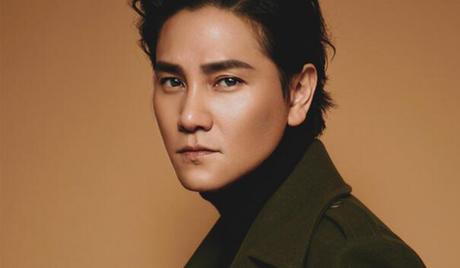 Allen Ting is a Hong Kong-born actor. He was born on May 6, 1971, and made his acting debut in the 1995 comedy movie “Summer Snow,” with his performance bagging him a Best Newcomer nomination at the Hong Kong Film Awards. He followed up with his drama series bow in 1995, starring in “I Have a Date with Spring.” He has since appeared in movie titles such as “Once Upon a Time in Triad Society” (1996), and more recently appeared in the drama series releases “Phoenix Warriors” (2017) and “Legend of Awakening” (2020).