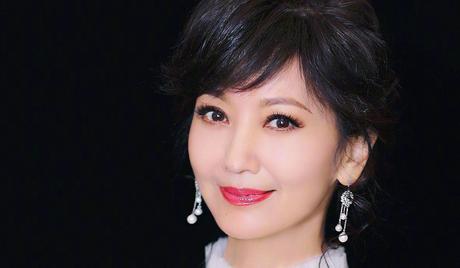 Angie Chiu, or Zhao Ya Zhi, as she’s also known, is a Hong Kong actress. She was born on November 15, 1954 and made her debut in the entertainment world in 1973 when she was named third runner up at the Miss Hong Kong pageant. In 1976 she made her debut in acting, taking on a minor role in her first film. Since then, she has gone on to star in various films and television dramas, including “Far Away Love” (2016) and “The Destiny of White Snake” (2018).