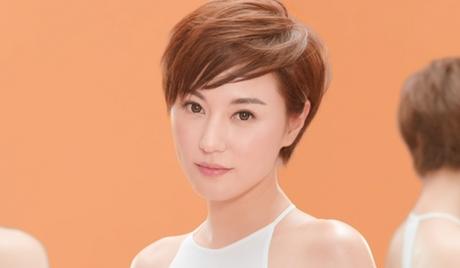 Annie Liu is a Taipei, Taiwan-born actress and model who was born on April 1, 1981. She studied at the Emily Carr University of Art and Design in Vancouver, Canada, majoring in Industrial Design. She made her acting debut in the 2005 movie “Mob Sister,” for which she was nominated in the Best New Performer category at the Hong Kong Film Awards. She has since starred in a number of drama and film titles, including the comedy film “My Wife Is a Superstar” in 2016 and “Invincible Dragon” (2019).