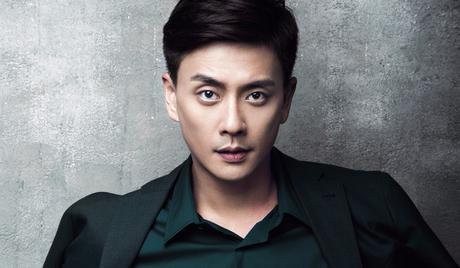 Bosco Wong is a celebrated Hong Kong actor and singer. Born on December 13, 1980, he was first discovered by a talent scout on the street and began working as a model in 1998 while he was still in high school. After graduation, he began hosting TV shows and then made his acting debut in minor roles in “Burning Flame II” (2002) and “Triumph in the Skies” (2003). He has since starred in many popular films and television series, as well as expanded into films and television shows in Mainland China. Some of his more recent work includes “Heart of Greed” (2007), “Burning Flame III” (2009), “Lives of Omission” (2011), “A Change of Heart” (2013) and “The Ultimate Addiction” (2014). Bosco Wong also has released two music EPs, sung the soundtracks of many popular films and television shows, and performed many popular children’s songs. 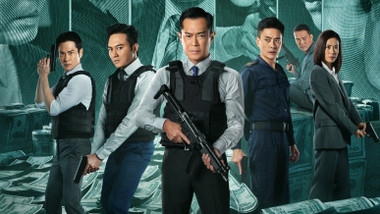 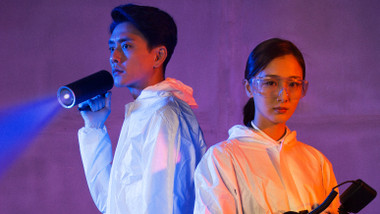