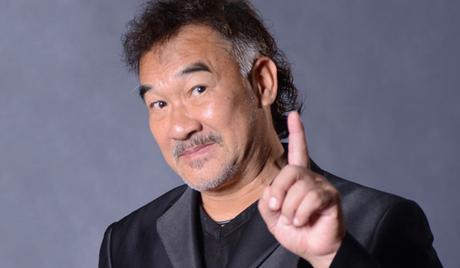 Bryan Leung, or Leung Kar Yun, as he’s also known, is a Hong Kong actor and director. He was born on January 20, 1949 and made his acting debut in 1969. Since then, he has appeared in numerous films and television dramas, including “Flirting Scholar” (1993). He made his directorial debut in 1984, and has continued to work in both capacities ever since, occasionally teaming up with some of the greatest names in the martial arts film industry, including Jet Li and Stephen Chow.