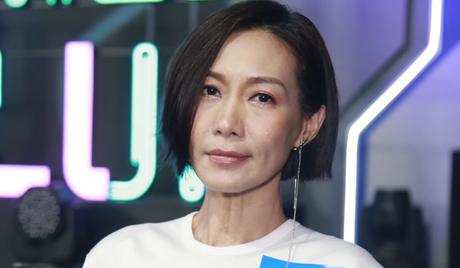 Bondy Chiu is a Hong Kong actress and singer who was born on March 31, 1972. She began her acting career in 1990 when she starred in the drama “When the Sun Shines.” She made her musical debut in 1994, releasing the album “Rebel For Love Song.” She first took up the role of Lam Yuk Lo in the smash-hit drama series “Virtues of Harmony” in 2001. Her movie credits include “Vampire Cleanup Department” (2017). 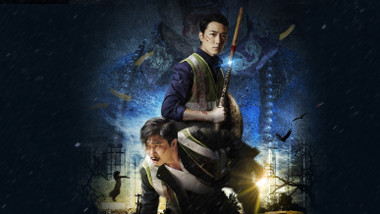