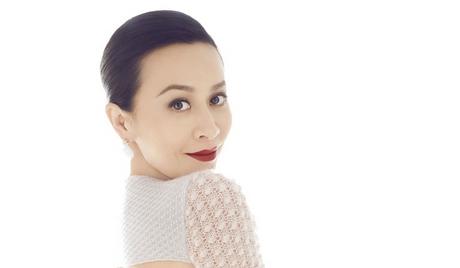 Carina Lau is an award-winning Chinese actress and singer. She was on December 8, 1964, in China and moved to Hong Kong at the age of 15 to pursue an acting career. She made her acting debut in the 1984 television series “The Duke of Mount Deer” and then shot to fame after appearing in the series “Looking Back in Anger” (1989), one of the most-watched shows of all time. She has enjoyed a prolific career in both films and television dramas since. One of her most well-known roles is as the Empress Wu Zi Tian in Tsui Hark’s Detective Dee films, “Detective Dee and the Mystery of the Phantom Flame” (2010), “Young Detective Dee: Rise of the Sea Dragon” (2013) and “Detective Dee: The Four Heavenly Kings” (2018). Carina Lau also released three music albums in the mid-1990s. Carina Lau married Hong Kong actor Tony Leung in 2008. 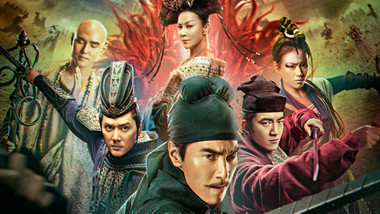 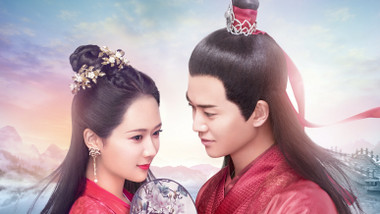 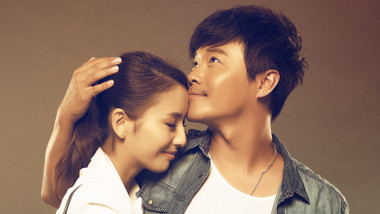 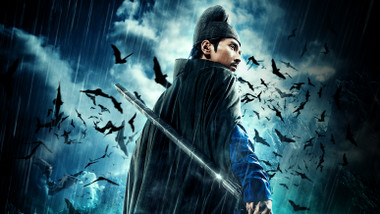 Young Detective Dee: Rise of the...
Mainland China
See all