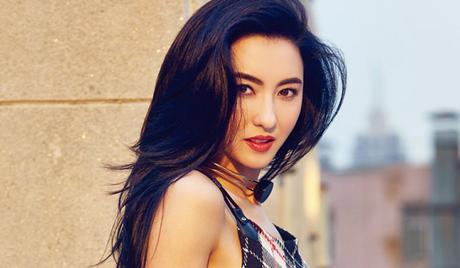 Cecilia Cheung is a Hong Kong-born actress. She was born on May 24, 1980, and was sent to Melbourne, Australia, to live with relatives while still a teenager. In the 1990s, she returned to Hong Kong, where she began working as a model in commercials. She followed this with her film debut in the movie “King of Comedy” (1999). Later the same year, she appeared in a leading role in the film “Fly Me to Polaris” (1999), a performance that saw her win the prize for Best Newcomer at the Hong Kong Film Awards. 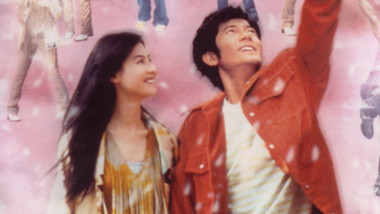