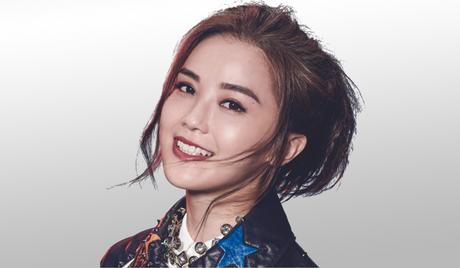 Charlene Choi is a Hong Kong-Canadian model, actress, and singer who was born on November 22, 1982, in Vancouver, British Columbia, Canada. She and her family moved to Hong Kong when she was still a young girl. She began working as a model after graduating from Rosaryhill School. In 2000, she appeared in the movie “What Is a Good Teacher?” In 2001, she debuted as part of the pop duo Twins. More recently, she has appeared in the dramas “Police Tactical Unit” (2018) and 2022’s “Forensic JD.” 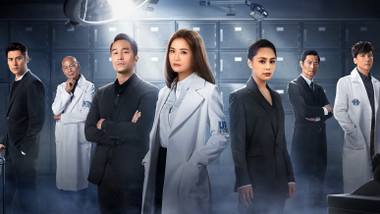