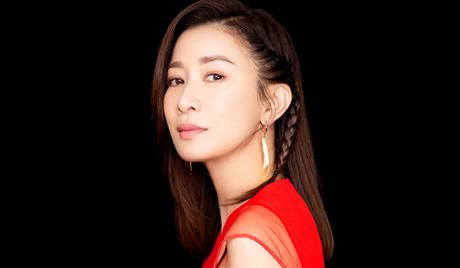 Charmaine Sheh is an award-winning Hong Kong actress and singer. Born on May 28, 1975, she was initially preparing for a very different career after graduating in 1994 from studying hotel management at the International Management Institute Switzerland. But after winning second runner-up in the 1997 Miss Hong Kong Pageant, Charmaine Sheh launched her career in entertainment. She made her acting debut in the 1998 television series “Time Off.” She has since starred in many popular films and television dramas, including the recent “Line Walker” (2014), “Bet Her” (2017) and “Story of Yanxi Palace” (2018). 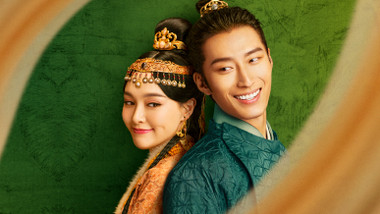 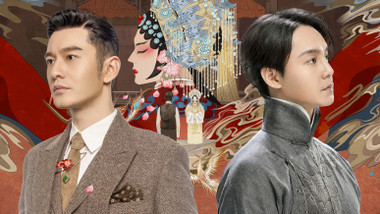