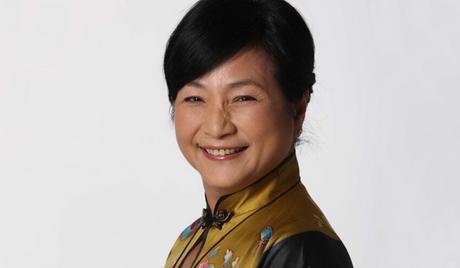 Cheng Pei Pei, affectionately known as the Queen of Swords, is an award-winning Chinese actress. She was born on January 6, 1946 in Shanghai, China, and made her acting debut in 1964. Best known for her role in a beloved 1966 wuxia film, she brought home the Hong Kong Film Awards “Best Supporting Actress” award in 2000 for her portrayal of Jade Fox in Ang Lee’s international smash, “Crouching Tiger, Hidden Dragon” (2000). A skilled swordswoman and compelling actress, she has appeared in numerous films and television dramas over the course of her career, including “Flirting Scholar” (1993).