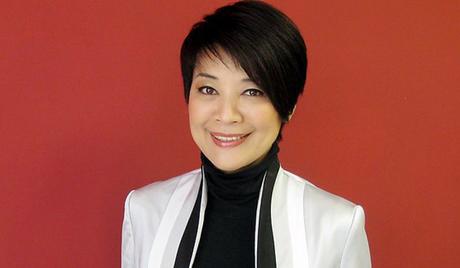 Elaine Jin, or Jin Yan Ling, as she’s also known, is an award-winning Hong Kong-Taiwanese actress. She was born in Taiwan on December 15, 1954 and made her acting debut in her home country in 1973. She moved to Hong Kong in 1981 and continued her acting career there, taking on roles in numerous films and various television dramas, including “Gorgeous” (1999). 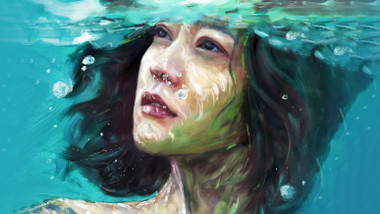