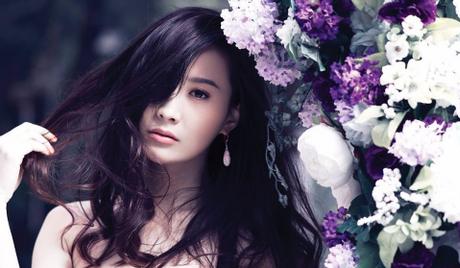 Fala Chen is a former beauty queen who is a Chinese American actress and singer working in Hong Kong. Born on February 24, 1982, in China, Fala Chen immigrated with her family to Atlanta, Georgia, when she was 14 years old. After graduating in the top 10 of her high school class, she attended Emory University, graduating in 2005. During college, Fala Chen entered beauty pageants to help pay her college tuition. She won the 2002 Miss Asian America Pageant representing Georgia, won first runner-up in the 2003 Miss Chinatown USA Pageant and won the 2004 Miss NY Chinese Pageant. She then went to Hong Kong to participate in the Miss Chinese International Pageant in 2005, winning first runner-up and launching her entertainment career in Hong Kong. Fala Chen made her acting debut in the television series “Forensic Heroes” in 2006 and went on to star in many popular films and television dramas, including “Heart of Greed” (2007), “Moonlight Resonance” (2008), “Turning Point” (2009), “Lives of Omission” (2011) and “Triumph in the Skies II” (2013). In 2012, Fala Chen released her debut Canto-pop album, which shot to No. 1 on the music charts.