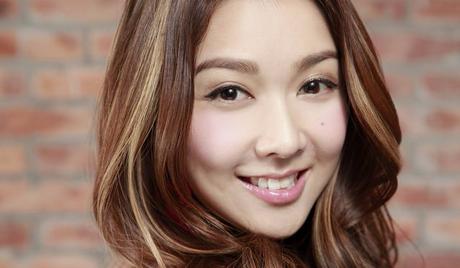 Fiona Sit is a Hong Kong Cantopop singer and actress. Born on August 11, 1981, as Sit Hoi Kei, she worked part-time as a model before she was signed as an artist with Warner Music Group in 2003 with the help of an uncle who was in senior management at Capital Artists. Fiona Sit is fluent in Cantonese, English, French and Mandarin. She released her debut album in 2004. After making her acting debut in 2003, she has starred in many popular films and television series, including “Painted Skin” (2011), “Hello Babies” (2014) and “Insanity” (2015). 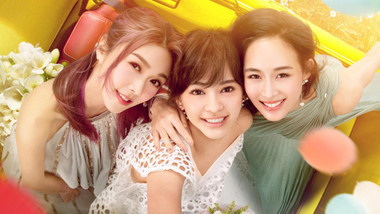