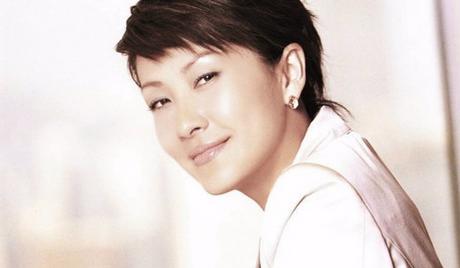 Flora Chan is a Hong Kong-American actress working primarily in Hong Kong. She was born on May 30, 1970, in Hong Kong and emigrated to Boston, Massachusetts, with her family at a young age. After graduating from Boston College with a degree in communications, Flora Chan moved back to Hong Kong and worked a reporter for an English-language television channel. She branched into acting when a director asked her to star in the fifth season of the television series “File of Justice” in 1997. We went on to star in “Healing Hands” (1998), “Healing Hands II” (2000), “Burning Flame II (2002), “Triumph in the Skies” (2003), and many more recent television dramas and films. She also released three music albums from 2000 to 2002.