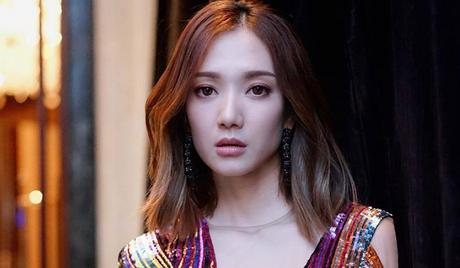 Grace Wong, or Wong Kwan Hing, as she’s also known, is a Hong Kong actress. She was born in Hong Kong on May 5, 1986 and emigrated to the United States at the age of four. Growing up in New York City, she first appeared in the public’s eye in 2007, as the first runner up in the Miss Hong Kong beauty pageant. She made her acting debut in 2009, taking her first role in a television drama. Since then, she has appeared in a handful of films and numerous television dramas, including “The Beauty” (2016).