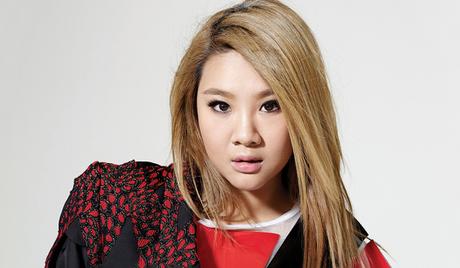 Joyce Cheng, or Cheng Yan Yi, as she’s also known is a Hong Kong singer, writer, and actress. She was born in Vancouver, British Columbia, Canada, on May 30, 1987 and made her debut in the entertainment industry in 2006, with the release of her first solo music video. In 2007, she made her debut on-stage, as a member of the Chinese opera, and in 2011, she released her first full-length solo album. In 2017, she founded her own company, Passion Fruit Records and it was in 2010 that she made her on-screen debut, taking a role in her first film. Active both on and off the stage since then, she has appeared in a variety of films and television dramas, including “Guia in Love” (2015).