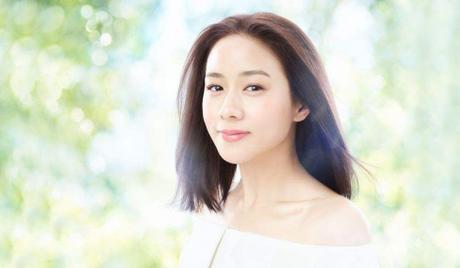 Karena Lam is a Hong Kong based singer and actress. She was born in Vancouver, British Columbia, Canada on August 17, 1978 and made her debut in the entertainment world in 1995 when she released her first single album. In 2002, she made her debut as an actress, taking on her first film roles; roles for which she would win six nominations and five separate awards, that same year. Since then, she has been nominated for and won several awards for various roles over the years and has appeared in numerous films, including “The White Storm 2: Drug Lords” (2019).