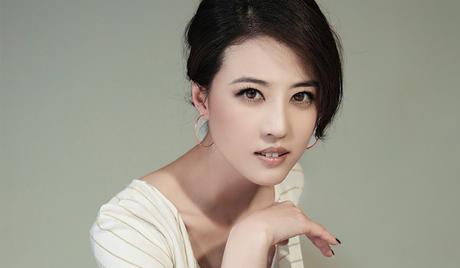 Kathy Chow, or Chow Hoi Mei, as she’s also known, is a Hong Kong singer and actress. She was born on December 6, 1966 and made her acting debut in 1985. A former Miss Hong Kong Pageant participant, she worked as both an actor and model from the late 1980s through early 1990s before switching her focus solely towards acting. She made her first television debut appearance in 1985 and took her first film role in 1986. Since then, she has appeared in numerous films and television dramas, including “E.U.” (2009) and “Count Your Lucky Stars” (2020). 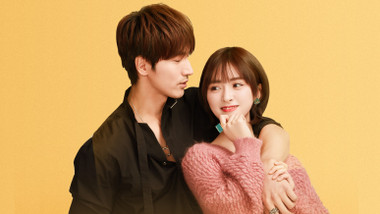