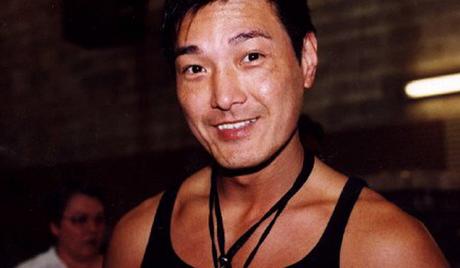 Ken Lo is an actor, martial artist, and stunt performer who was born on March 19, 1957, in Stung Treng, Cambodia. He studied Taekwondo and Muay Thai fighting and made his debut in 1985, when he starred in the film “Working Class.” The year after, he met Jackie Chan, with whom he starred in the martial arts classic “Drunken Master II” (1994) as Chan’s antagonist. He has since gone on to star in dozens of hit films, such as the more recent “Unleashed” (2020). 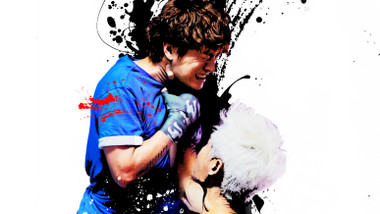