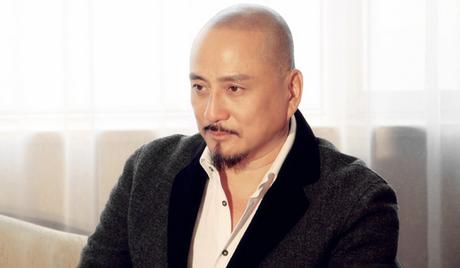 Ken Tong, or Tong Chun Yip, as he’s also known, is a Hong Kong actor. He was born in Hong Kong, on September 29, 1958 and made his acting debut in 1979. Named “Prince” among TVB’s famed Five Tiger Generals, a group of highly successful and widely recognized actors during the 1980’s, he has appeared in countless films and television dramas over the course of his career, including “Pretty Wife” (2015), “The Legend of White Snake” (2019), and “ The Moon Brightens For You” (2020). 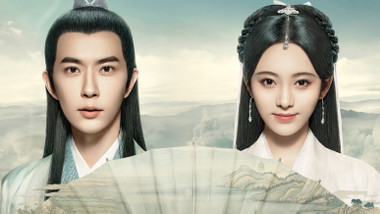