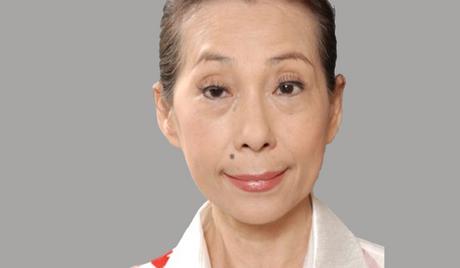 Lee Fung, also known as Lee Wai Foon, is a Hong Kong actress. She was born on August 18, 1953, in Hong Kong, and made her acting debut in 1967. Since then, she has appeared in a wide variety of theatrical productions, films, and television dramas, including “Show Me Your Love” (2016). 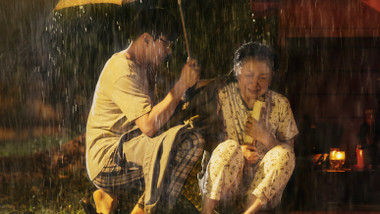 Show Me Your Love
Hong Kong