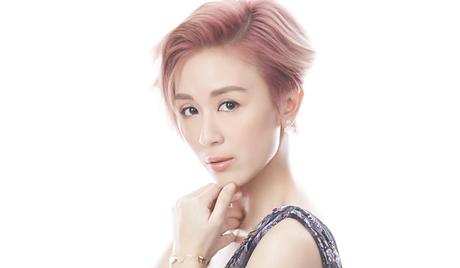 Leila Kong is a Hong Kong actress who was born on December 5, 1981. She made her acting debut at the tender age of 8, landing a role in the John Woo-directed 1991 movie “Once a Thief,” appearing alongside such luminaires as Chow Yun Fat. She followed up the following year with her drama bow in the series “The Greed of Man” (1992). She has remained in the acting business ever since, appearing in series titles like “Ten Brothers” and “Phoenix Rising” (both 2007). She also starred in the movies “Anniversary” (2015) and “Cold War 2” (2016). 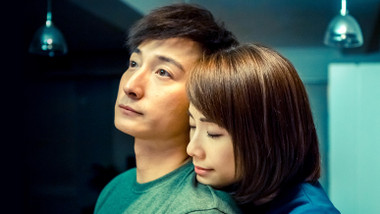