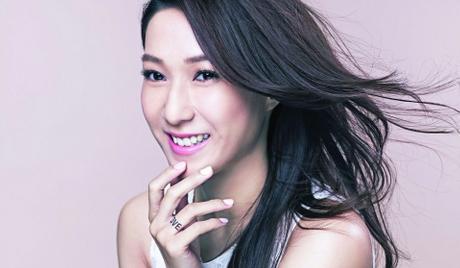 Linda Chung is a Canadian-born actress and singer who is active in the Hong Kong entertainment industry. Born on April 9, 1984, in British Columbia, Canada, she began her career after winning the 2004 Miss Chinese International pageant in Hong Kong. Linda Chung made her acting debut in the 2004 television drama “Virtues of Harmony II.” She has since starred in many popular dramas, including “Forensic Heroes” (2006), “Heart of Greed” (2007), “Witness Insecurity” (2012) and “Tiger Cubs II” (2014). She also has sung the theme songs to many of her dramas and released many successful music albums.