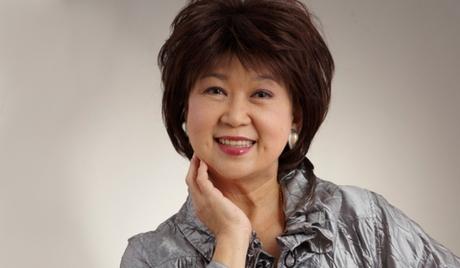 Mimi Chu, born Chu Yuet Mei, is a Malaysian-born Hong Kong actress and singer. She was born on December 26, 1954 in Ipoh, Perak, Malaysia, and made her debut in the entertainment industry in 1970. In 1991, she made her debut as an actress and has appeared in countless films and television dramas since, including “Flirting Scholar” (1993). 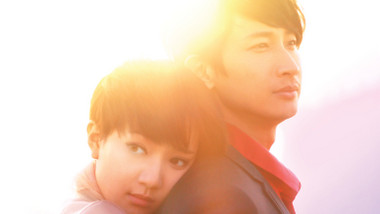 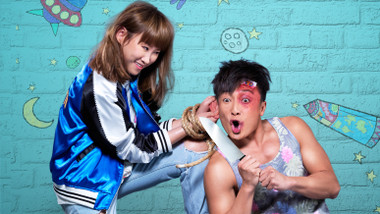