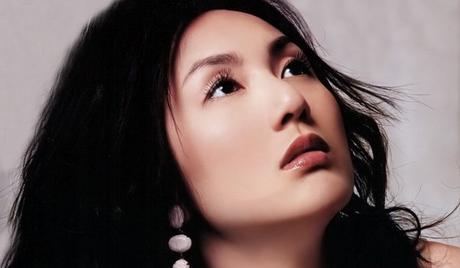 Miriam Yeung is a Hong Kong-born actress and singer. She was born on February 3, 1974, She started out her career by working as a nurse at the Princess Margaret Hospital in Hong Kong, but decided to move into the entertainment industry after participating in the New Talent Singing Awards competition in 1995. She then went on” to appear in scores of TV series and film titles, including “Love in the Buff” (2012), for which she won the Best Actress prize at the Hong Kong Film Awards. More recently, she has appeared in the drama “Wonder Woman” (2019). 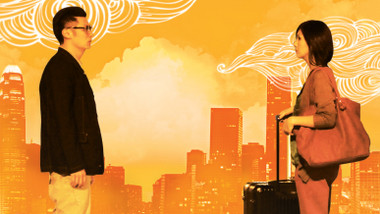 Love in the Buff
Hong Kong