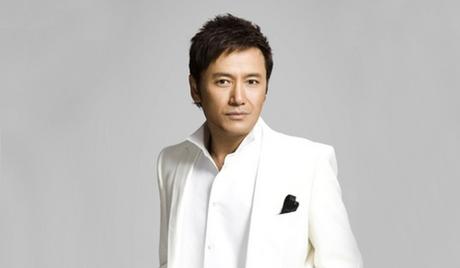 Michael Miu is a Hong Kong actor. He was born on June 18, 1958 in Zhoushan, Zhejiang, China and made his debut as an actor in 1979 when he would make cameo appearances in various television dramas while still a trainee at TVB's Artiste Training Academy. He landed his first character role in a television drama in 1980 and in 1983 he took on his first lead role in a film. Since then, he has appeared in countless television dramas and films, including “E.U.” (2009) and “The White Storm 2: Drug Lords” (2019). 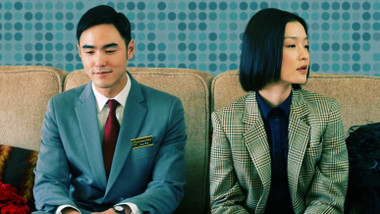