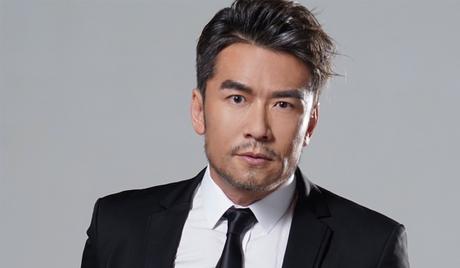 Michael Tong is a Hong Kong-born actor and singer. He was born on November 17, 1969. He made his acting debut in 1993 when he appeared in the film “White Rose.” He made his musical debut the following year, releasing a solo album. In 1995, he appeared in the comedy-horror hit movie “Another Sky.” He has since gone on to appear in scores of movies, as well as many drama titles. Some of his more recent movie appearances include 2018’s “Love Is Cold” and 2019’s “The Fatal Raid.” 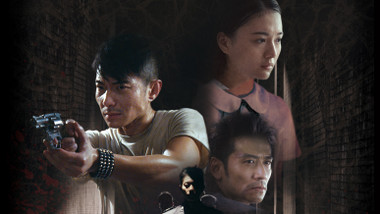