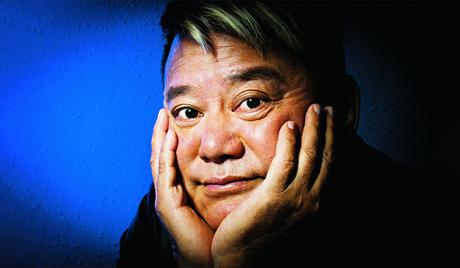 Natalis Chan, also known as Nat Chan or Chan Pak Cheung, is an award-winning Hong Kong television host, film actor, and producer. He was born on December 3, 1950 in Hong Kong and made his debut as an actor in 1978. Since then, he has appeared in numerous films and television dramas, including “Flirting Scholar” (1993). In 2015, he was awarded the TVB Anniversary Awards “Lifetime Achievement Award”. In addition to his work in the entertainment industry, he is also a horse race commentator and seasoned horse trainer, with many of his horses winning some of the equestrian world’s most prestigious awards.