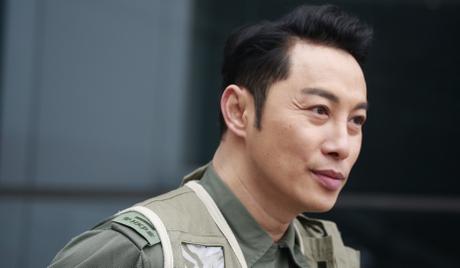 Patrick Tam is a Hong Kong singer and award-winning actor. He was born in British Hong Kong on March 19, 1969, and made his debut in the entertainment industry as a singer in 1988. In 1990 he turned his attention to acting and has appeared in a wide variety of films and television dramas since, including “Raging Fire” (2021). 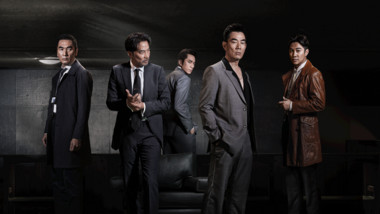 Man on the Edge
Hong Kong 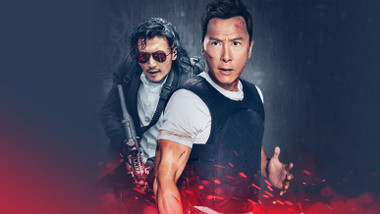