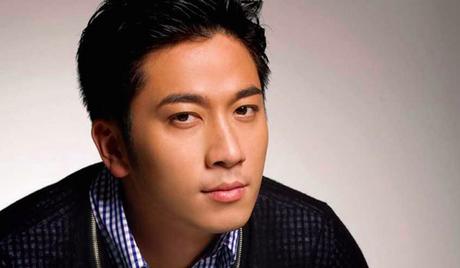 Ron Ng is the stage name of Ng Siu Tong, a Hong Kong actor, singer, model and dancer. Born on September 2, 1979, he also is known as Ron Ng Cheuk Hei. Influenced by his sister’s love of dancing, Ron trained as a dancer and then transitioned into acting. He began his acting career in 1998 with small roles and has enjoyed a long career of popular film and television roles. Some of his recent popular roles include “OL Supreme” (2010), “Wax and Wane” (2011), “Forensic Heroes III” (2011), “L’Escargot” (2012) and “My Best Ex-Boyfriend” (2015). In addition to acting, Ron has released many popular songs and sung the theme songs to many films and television series. 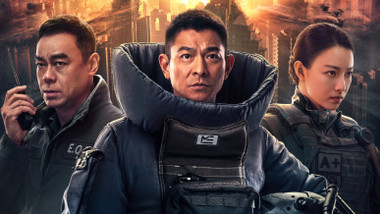 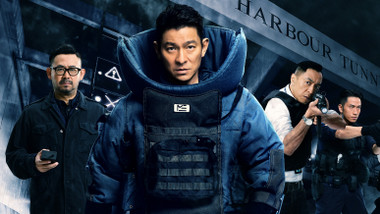 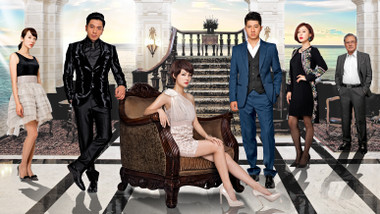