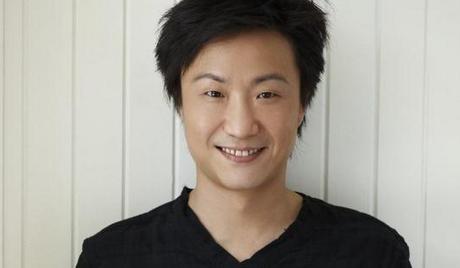 Ronald Chen, also known as Cheng Chung Kei, is an award-winning Hong Kong singer and actor. He was born in Hong Kong on March 9, 1972, and made his debut as a singer in 1996. The following year he made his acting debut, taking his first role in a film. Since then, he has appeared in a wide variety of films and a handful of television dramas, including “The Four” (2012). 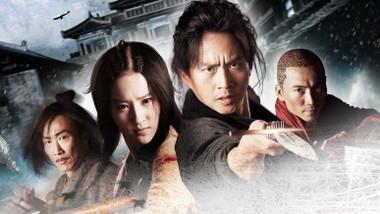