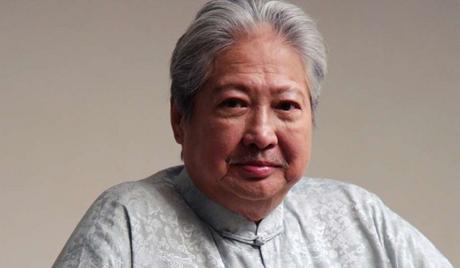 Sammo Hung is a Hong Kong-born actor and director who was born on January 7, 1952. He studied at the China Drama Academy, along with future superstars like Jackie Chan. He began working in movies from an early age, starring in the film “Education of Love” in 1961. He went on to become a stuntman, a martial artist, and a choreographer and eventually went on to star alongside Bruce Lee in the film “Enter the Dragon” (1973). He made his debut as a director with the 1977 movie “The Iron-fisted Monk.” More recently, he starred in “Call of Heroes” (2016) and “A Lifetime Treasure” (2019). 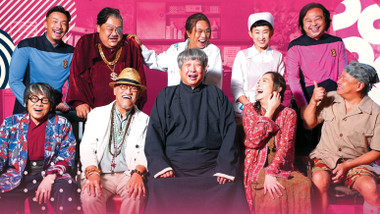