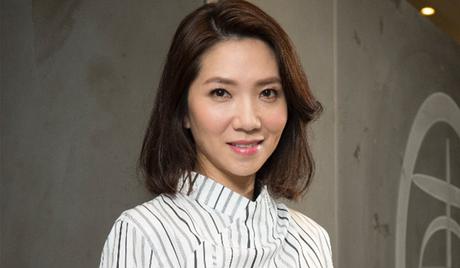 Stephanie Che is a Hong Kong-born actress and singer who was born on December 28, 1974. She first made a name for herself when she won the New Talent Singing Awards in 1992. Her first major film role came in the 1998 release “Beast Cops.” She has also appeared in the movie “Life Without Principle” in 2011 and the more recent drama series “The Dripping Sauce” (2020).