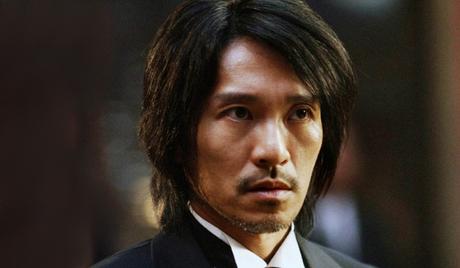 Stephen Chow is a Hong Kong-born actor, director, and politician who was born on June 22, 1962. He attended San Marino Secondary School and debuted as a TV actor in the early 1980s. He made his movie debut in the film “Final Justice” in 1988, a role that saw him scoop the Best Supporting Actor prize at the Golden Horse Awards later the same year. He has appeared in a number of hit films, including the comedy martial arts title Shaolin Soccer (2001), a movie he also directed. More recently, he has directed the movie “Kung Fu Hustle 2” (2020). 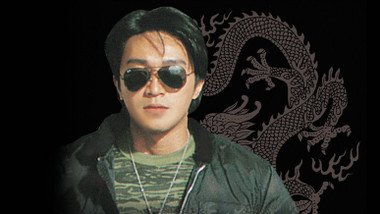 Fight Back to School
Hong Kong 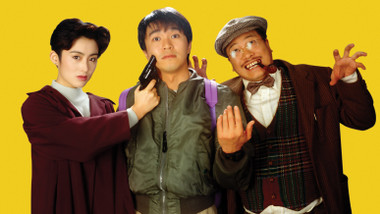