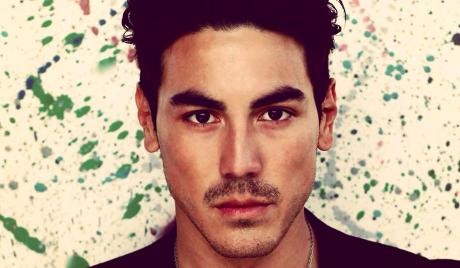 Tom Price is an actor, DJ and model who was born on November 1, 1985, in Hong Kong to a British father and a Chinese mother. At the age of 13, his parents sent him to Australia to study and he attended university there. He is fluent in English, Cantonese and Mandarin. He also is known by Tommy P and Bai Zi Xuan. After making his acting debut in the 2010 Hong Kong film “Amphetamine,” Tom Price has acted in several films and television shows in Hong Kong, China and Taiwan, including “I Love You So Much” (2012) and “Constellation Women Series – Leo Woman” (2015). 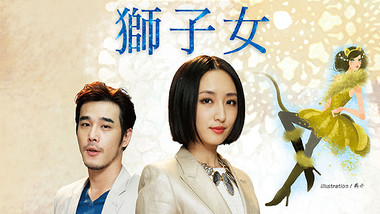