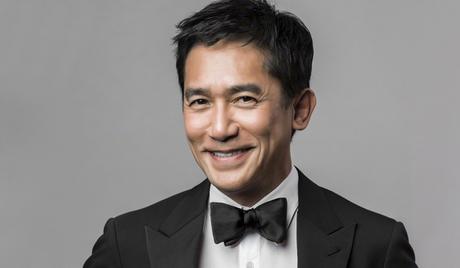 Tony Leung, or Leung Chiu Wai, as he’s also known, is an award-winning Hong Kong actor and singer. He was born in Hong Kong on June 27, 1962 and is known as one of Asia’s most successful and internationally recognized actors. He made his debut in the entertainment industry in 1981 and has appeared in countless films and television dramas since, including “Gorgeous” (1999). In the 1980’s, he was listed as one of TVB’s “Five Tigers” alongside Andy Lau, Felix Wong, Michael Miu, and Kent Tong.