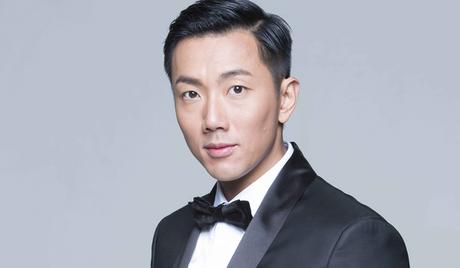 Wilfred Lau, also known as Lau Ho Lung, is a Hong Kong singer and actor. He was born in Hong Kong on August 13, 1976 and made his debut in the entertainment industry in 2002, when he took his first supporting role in a film. In 2004, he made his debut as a singer with the release of his first album “Start Up”. Since then, he has released several albums, has appeared in a number of films and a handful of television dramas, including “Guia in Love” (2015).