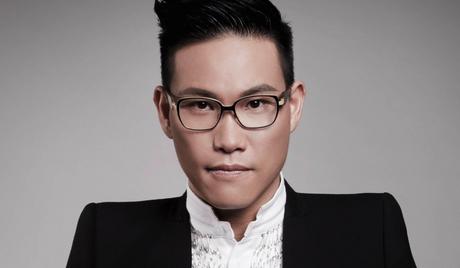 William So is a Hong Kong-born actor and singer. He was born on September 24, 1967. He rose to fame after taking part in the New Talent Singing Awards in 1985, finishing in second place. He began singing professionally shortly after, and in 1987 made his acting debut in the drama series “Genghis Khan.” He made his movie debut in 1994, starring in “A Taste of Killing and Romance.” More recently, he has starred in the 2015 musical drama series “Once Upon a Song.”