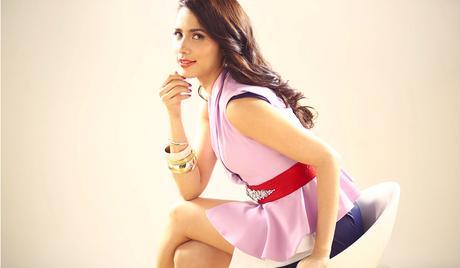 Karylle Tatlonghari is the stage name of Ana Karylle Padilla Tatlonghari, a Filipino singer, songwriter, actress and TV host. Born on March 22, 1981, her mother is Zsazsa Padilla, a singer and actress, and her father is Dr. Modesto Tatlonghari. Karylle released her debut album, “Time to Shine,” in 2001. She wrote her own songs starting with her second album “You Make Me Sing” in 2005 and also sang many of the soundtracks to her films. She is the lead singer of her own band, The Reasons. Karylle made her big-screen debut in the 2002 film “Ang Agimat” and television debut in the 2003 series “Twin Hearts.” She also performed and served as host of the popular reality series “SOP” from 2001 to 2008. Her other popular titles include the “Encantadia” franchise (2005-2006), “Magkano Ang Iyong Dangal?” (2010) and “The Kitchen Musical” (2011). Karylle also is a prolific writer and blogger. She has been married to Filipino musician Yael Yuzon since 2014.