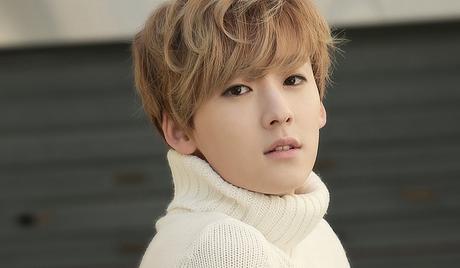 Kevin Woo, also known as simply Kevin, is a singer and television host working in South Korea. Born on November 25, 1991, in Danville, California, he also is known by the name Woo Sung Hyun. Kevin started his musical career after he auditioned at a casting call in Korea during a holiday trip and was accepted, so he and his mother moved to Korea when he was 15 to pursue his musical career. He then debuted with the group XING in 2006 and immediately shot to fame with its first single. Kevin left the group in 2008 and joined the boy band U-KISS. Kevin also began working as a television host, first for the radio show “Pops in Seoul” then the television music shows “The M-Mave,” “US MCountdown” and “After School Club.” Kevin also has acted in some musical theater productions, variety shows featuring U-KISS and the television drama “I Am Legend.”