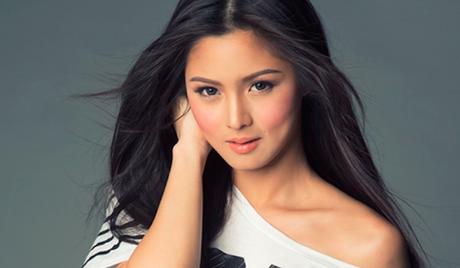 Kim Chiu is a popular actress working in the Philippines. Born on April 19, 1990, as Kimberly Sue Yap Chiu, she is of Chinese and Filipino descent. Kim Chiu rose to stardom after winning the reality show “Pinoy Big Brother: Teen Edition” in 2006. She made her acting debut in the 2007 television series “Sana Maulit Muli,” which brought her a Most Promising Female Star award. Kim Chiu went on to star in many other films and television series, including “My Girl” (2008), “Kung Tayo'y Magkakalayo” (2010), “My Binondo Girl” (2011) and “Ikaw Lamang” (2014). She has earned the distinction as the “Princess of Philippine Movies and TV” for her career accomplishments.